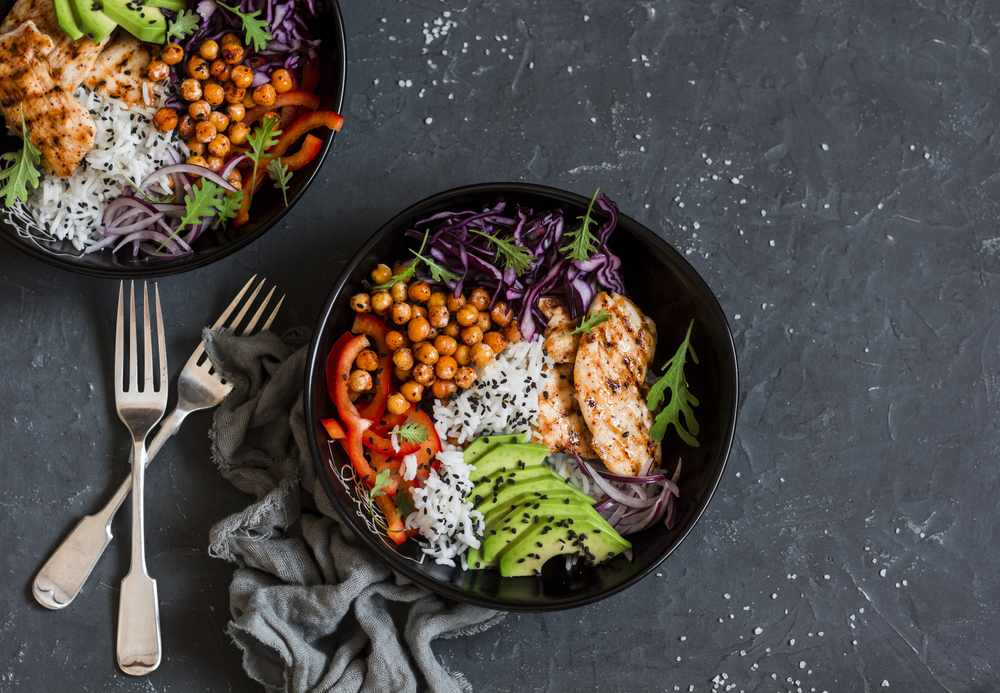 Should vegetarians and vegans be worried about iron?

Firstly, we should ask why is iron important?

Iron is an essential nutrient for humans (essential meaning our bodies can’t make it so we have to get it from food).  It is available from animal sources (haem iron) and plant sources (non-haem iron). Haem iron is much more readily available for the body to use than non-haem iron.

The main reason non-haem iron is less available is because it can be harder to absorb.  This is due to components of plant-based foods that may inhibit absorption, such as phytates.   And some foods actually block your body’s absorption (eg dairy and other calcium rich foods).  These include:

Too much or too little iron can have serious health consequences as iron serves many functions in the body:

There can be many reasons why someone may be low in iron.

The RDA (recommended daily intake) of iron in the UK is

Tiredness and fatigue are the most common symptoms.  Being prone to infections is another indicator.  More serious deficiencies can lead to thinning hair, heart palpitations, brittle nails and mouth sores or ulcers.

It is important to get your levels checked by your doctor of health professional if you suspect you have low levels of iron. Don’t self diagnose based on symptoms. Iron supplements should not be taken without first having a blood test to assess your levels

If you have any questions about the above or if you would like information on having your iron levels tested please get in touch. You might also be interested in a full dietary analysis or iron-boosting meal plan, designed specifically to make sure you are eating enough iron in your diet.